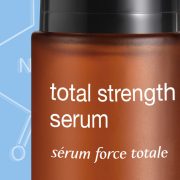 One of the most compelling new ingredients included in the new Total Strength Serum is the newest generation of matrix-building peptides, palmitoyl tripeptide-38.

This newly developed amino acid chain has demonstrated the ability to increase the production of six highly important dermal and epidermal components:

Collagen I – the most abundant form of collagen in the human body, present in scar tissue, healing and repair; it is estimated that over 90% of all collagen found in the body is type I.
Collagen III – often called the collagen “of youth,” produced by young fibroblasts and during the early phases of wound healing.
Collagen IV – forms the bases of cell membranes and works closely with laminin-5, anchoring keratinocytes.
Fibronectin – involved in many processes, including tissue repair and cell migration/adhesion, and found in the extracellular matrix (ECM); fibronectin acts as an anchor, adhering cells to collagen and binding various components within the ECM.
Hyaluronic Acid – key component of the ECM, necessary for proper dermal function such as water retention in the tissue; it also regulates activity in cell proliferation and migration (wound healing) in the dermis and the basal layer (dermal-epidermal junction).
Laminin 5 – also a key component of the ECM, involved in the healing of injured epidermal cells; also plays a role in migration and anchoring keratinocytes.

The final component is Heat Shock Protein 47 (HSP47), a “chaperone protein” functioning as a support for maturing collagen and other matrix components to ensure they reach maturation; HSP47 acts like a project manager, making sure the synthesis of these six major components of the ECM work at their highest potential.
With all six of these components, as well as HSP47, synthesizing in an organized fashion, patients will see a lifting, smoothing effect when Total Strength Serum is used twice daily. Due to the advanced capacity of this peptide, patients will also see a noticeable reduction in the appearance of wrinkle volume and an improvement in the appearance of cutaneous roughness. 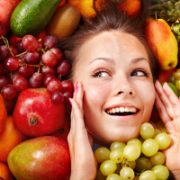 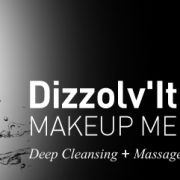 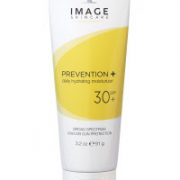 Why Your Skin Needs Moisturizer Year-Round 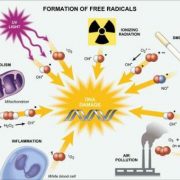 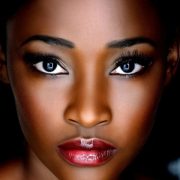